The quality of our products become a sign of modern agriculture. 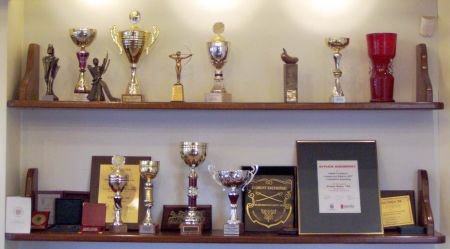 The machinery and devices produced by us found many satisfied users in Poland and other European countries.

They proved its advantages  even in hard climate conditions of Scandinavia.

The quality of our products is well recognized not only by the farmers but also by most important societies in our country.

The quality of BIN products was acknowledged many times.

At the moment it is not possible to reline all prizes received by our company.

The most important for us are: 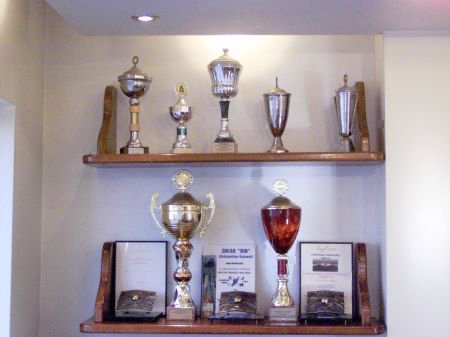